Red Foxes are an interesting sight in Arkansas. Since they are not protected, many hunters enjoy hunting them through the fall and winter.

Hunting is very popular in Arkansas. In my family, deer hunting is a favorite winter activity. I also know others who hunt squirrels as a family.

For many Arkansans, hunting is a sport that is passed down through the generations. Many parents begin teaching their sons and daughters gun safety and the sport of hunting from a young age.

Red Foxes Are Not Protected in Arkansas

Surprisingly, Red Foxes are not protected in Arkansas. Therefore, hunters are welcome to hunt them throughout the fall and winter.

Since red foxes are not protected here in The Natural State, they can also be captured from the wild and kept as pets.

Also, Arkansas offers resorts where Red foxes and Gray foxes can be chased for sport.

Red Foxes Can Be Hunted in Arkansas

There is a long list of furbearers that can be hunted in Arkansas. They include:

Red foxes and Gray foxes can be hunted statewide in Arkansas from the first of September through the end of February. Keep in mind that only day hunting is allowed and the bag limit is two per day.

Foxes may be taken during daylight hours with archery equipment, or any rifle or shotgun ammunition. Refer to Page 75 for hunting equipment legal on WMAs. source

Are Red Foxes Rare in Arkansas?

Spotting a fox can sometimes feel like a rare occurrence because they are so skittish. However, red foxes are not rare in Arkansas.

In fact, you are more likely to spot a Red fox than a Gray fox!

Arkansas Has Two Species Of Fox

There are 37 species of foxes in the world but only 12 of them are “true foxes.”

In Arkansas, you will find two “true foxes.” They are the gray fox and the red fox.

Read all about it here: Arkansas Foxes: The Red, The Gray and The Skittish

You Can Even Have a Pet Red Fox!

Get full details here: Are Pet Foxes Legal In Arkansas?

Red Foxes Cannot Be Brought In From Some States

If owning a pet red fox is in your plans, keep in mind that you cannot bring live foxes into Arkansas from certain states.

According to the Arkansas Game and Fish Commission:

It is illegal for those with Commission Wildlife Importation Permits or anyone else to bring live foxes into Arkansas that originate from or have lived in Alaska, Arizona, Idaho, Illinois, Indiana, Iowa, Minnesota, Missouri, Montana, Nebraska, New Hampshire, New York, North Dakota, Ohio, South Dakota, Texas, Vermont, Wisconsin, Wyoming or Canada. (source) 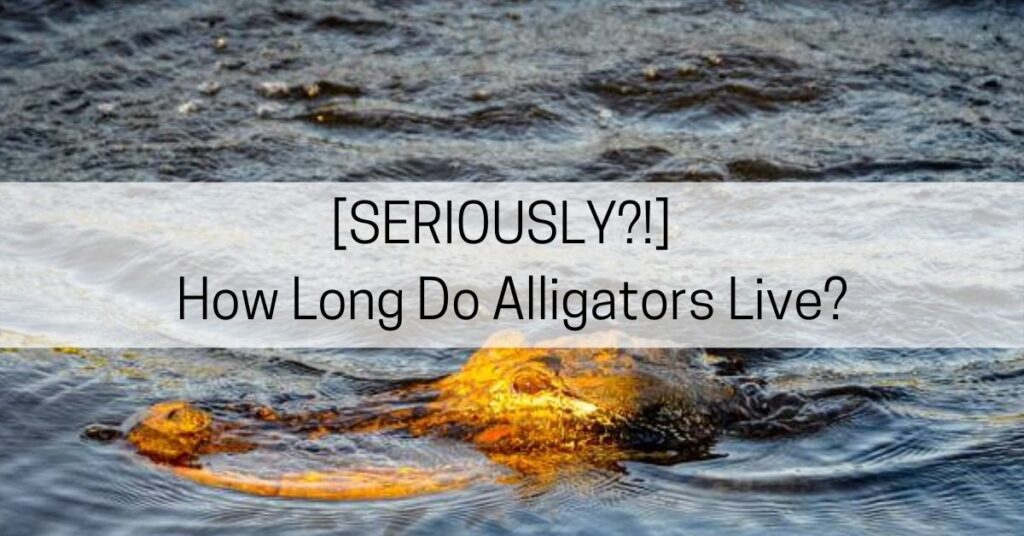 [SERIOUSLY?!] How Long Do Alligators Live?

All About Arkansas May 12, 2022 No Comments
Some people think alligators look like giant lizards while others think they look more like dinosaurs. No matter which side of the fence you are …
Read More 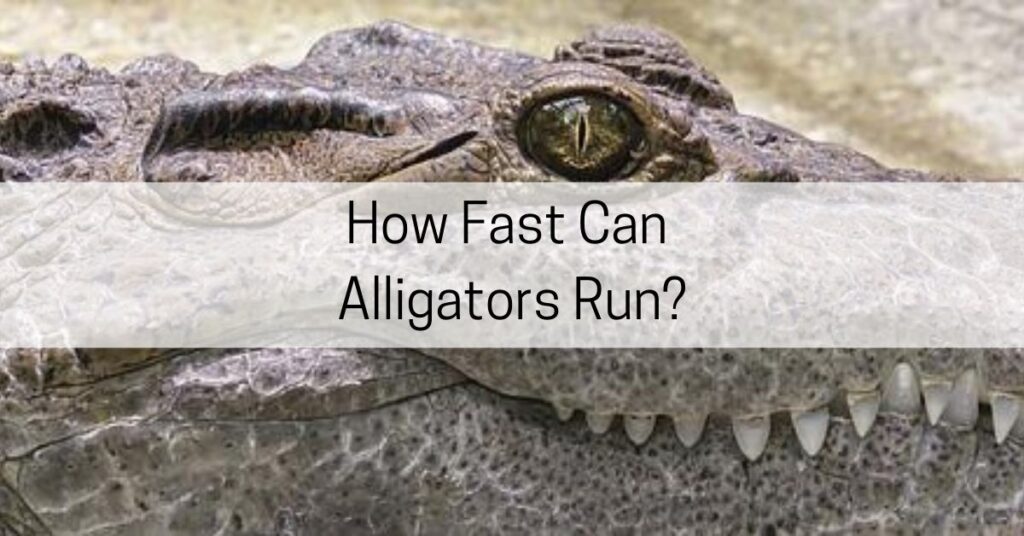 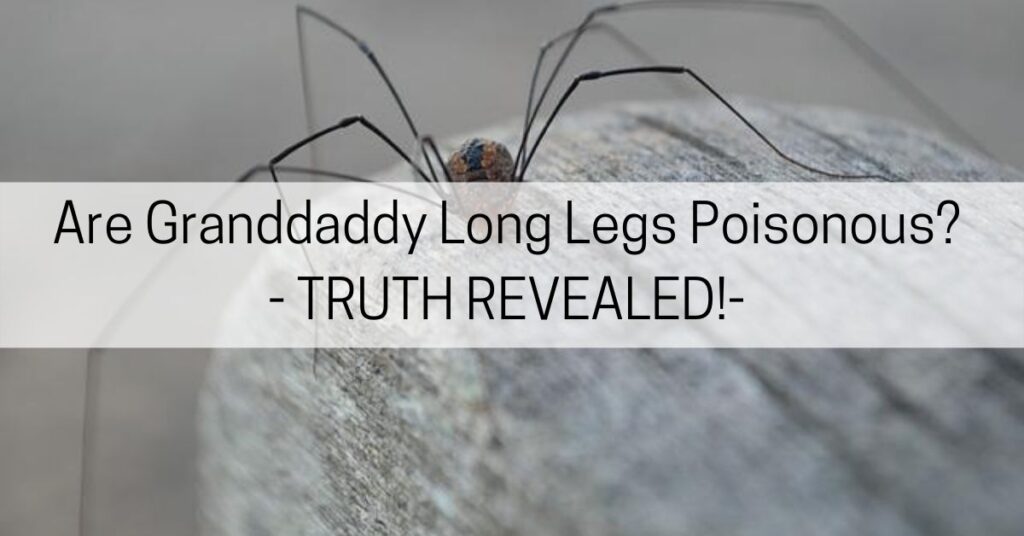 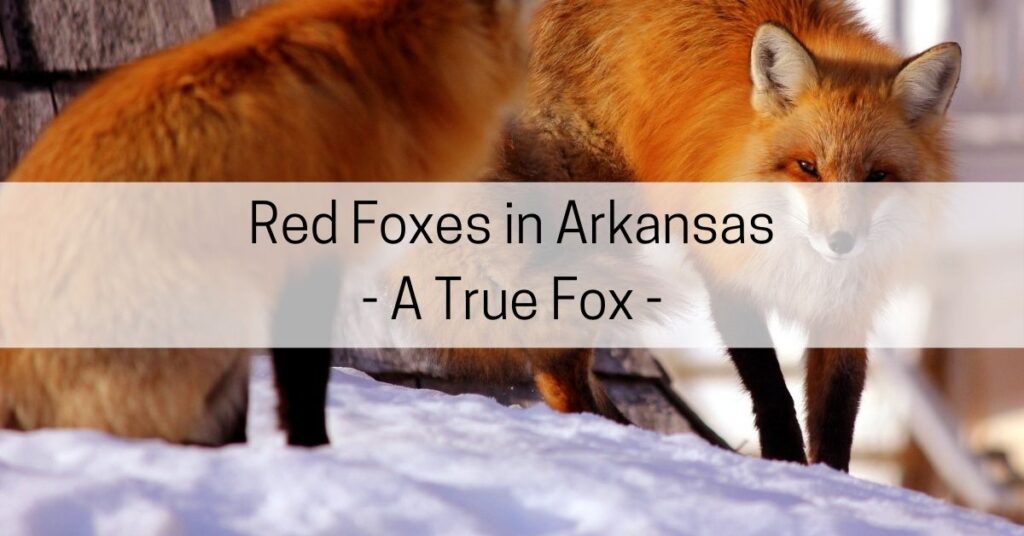 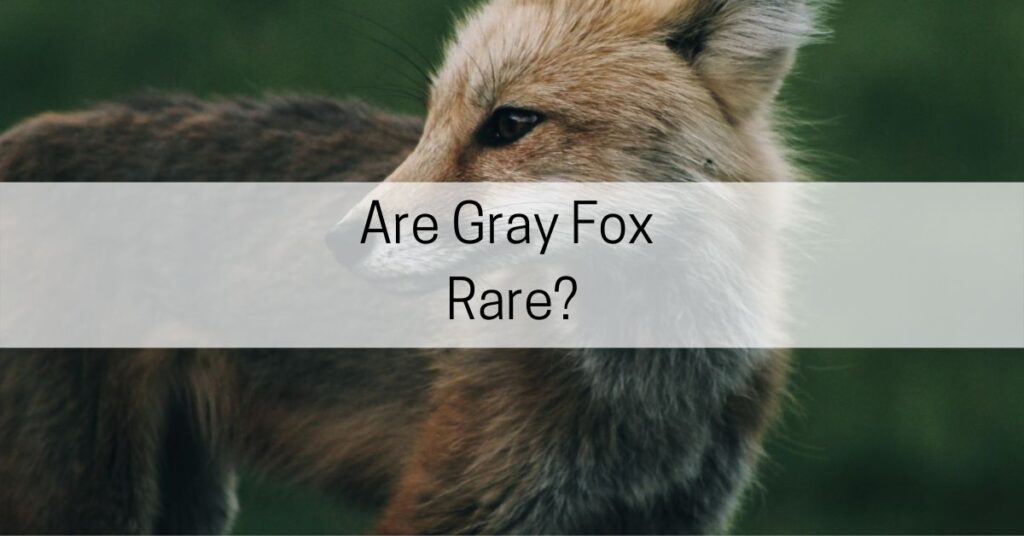 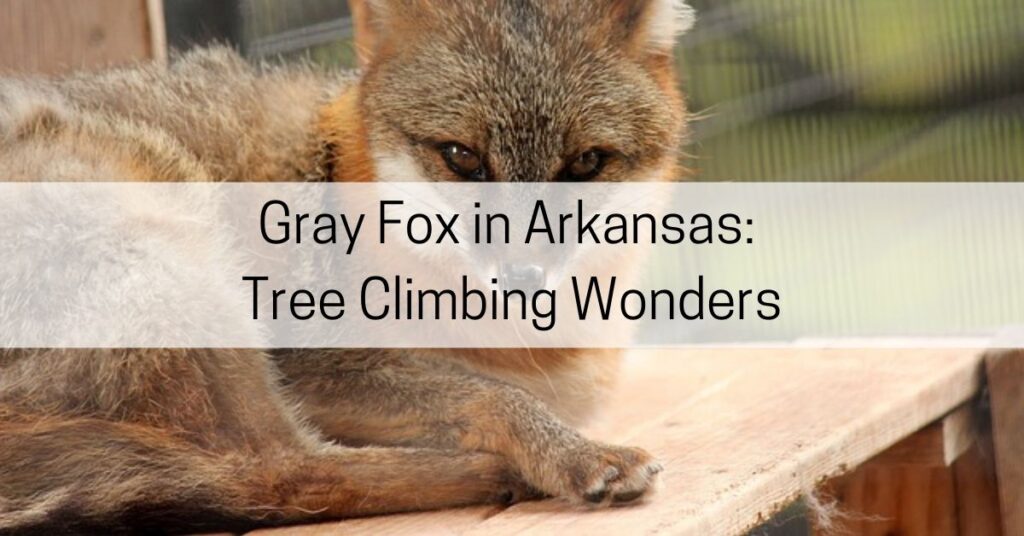