There are several poisonous mushrooms in Arkansas that foragers should be aware of while looking for the edible varieties.

Remember to always take an expert with you while foraging for mushrooms in Arkansas.

Gathering the wrong mushroom could be a deadly mistake.

This article was written for entertainment purposes only. It is not to be considered as expert advice. We are not suggesting or implying what is or is not safe to consume. Everyone’s bodies and reactions are different. There are many variables when foraging. Only two examples are: 1. Some wild edibles must be processed to remove toxins. 2. Be aware that many wild edible plants in Arkansas also have toxic lookalikes.
Always seek expert help. Forage at your own risk.

The Cortinarius rubellus belongs to the group known as Orellani. It is extremely toxic.

Eating the Cortinarius rubellus can result in irreversible kidney failure.

Other names for Cortinarius rubellus

Another poisonous mushroom in Arkansas is the Omphalotus illudens. This mushroom is sometimes confused with the common edible chanterelles of Arkansas.

However, it is not the same.

Omphalotus illudens is poisonous to human when eaten and it doesn’t matter whether they are raw or cooked.

The effects are usually vomiting, cramps, and diarrhea.

That wouldn’t be a good end to your day.

It grows in clusters on wood, its colors are bright orange, its gills run down the stem, it has a white to pale yellow spore print, and its flesh, when sliced open, is orange (or at least orangish). –source

Also known as Deadly Galerina mushroom has been mistaken in the past with representatives of the genus Psilocybe by those interested in collecting hallucinogenic mushrooms. This has resulted in several poisonings and at least one death. –source

Other names for Galerina marginata

The Galerina marginata gets it’s nicknames because it contains amatoxins in sufficient quantities to cause death.

The fruit bodies of this fungus have brown to yellow-brown caps that fade in color when drying. The gills are brownish and give a rusty spore print. A well-defined membranous ring is typically seen on the stems of young specimens but often disappears with age. –source

The Gyromitra esculenta is known in Arkansas as the “false morel.”

It is harvested and eaten by many people in northern Europe and also in the USA, although it is poisonous, even fatal, unless properly dried and boiled. –source

However, there is much evidence that proves that this mushroom should never be eaten at all. It has been fatal to some. Plus, it just looks gross.

Other names for Gyromitra esculenta

Convoluted in shape with brain-like wrinkles and folds. May be pinkish, reddish-brown, or nearly black, depending on age. The interior is partially hollow, with whitish or tan flesh. –source

These “magic mushrooms” have been consumed over the years to trigger “pyschedelic experiences.”

However, it is important to note that these mushrooms are poisonous and should never be consumed.

Note: It is illegal to possess Psilocybe cubensis in Arkansas.

Other names for Psilocybe cubensis

The cap surface is smooth and sticky, sometimes with white universal veil remnants attached. The cap is brown becoming paler to almost white at the margin, and fades to more golden-brown or yellowish with age. When bruised, all parts of the mushroom stain blue. -source

However, an experienced Arkansas mushroom hunter knows the difference. It is also important to note that these false chanterelles are considered poisonous and can potentially cause serious digestive problems.

Other names for Hygrophoropsis aurantiaca

Fruit bodies (mushrooms) are yellow–orange, with a funnel-shaped cap up to 8 cm (3+1⁄8 in) across that has a felt-like surface. The thin, often forked gills on the underside of the cap run partway down the length of the otherwise smooth stipe. -source

Rubroboletus satanas is a poisonous mushroom in Arkansas that has been known to cause diarrhea and violent vomiting. However, there haven’t been too many reports of poisonings because the putrid smell tends to discourage people from ingesting them.

Other names for Rubroboletus satanas

The squat, brightly coloured fruiting bodies are often massive and imposing, with a pale, dull-coloured velvety cap up to 30 cm (12 in), extraordinarily 40 cm (16 in), very rarely 50 cm (20 in) across, yellow to orange-red pores and a bulbous red-patterned stem. The flesh turns blue when cut or bruised and overripe fruitbodies often emit an unpleasant smell reminiscent of carrion. –source

The Clitocybe dealbata is a poisonous mushroom in Arkansas that looks pretty on the outside but is toxic on the inside.

Other names for Clitocybe dealbata

A small white or white dusted with buff-colored mushroom, the 2-4 cm diameter cap is flattened to depressed with adnate to decurrent crowded white gills. The stipe is 2-3.5 cm tall and 0.5-1 cm wide. The spore print is white. There is no distinctive taste or smell. -source 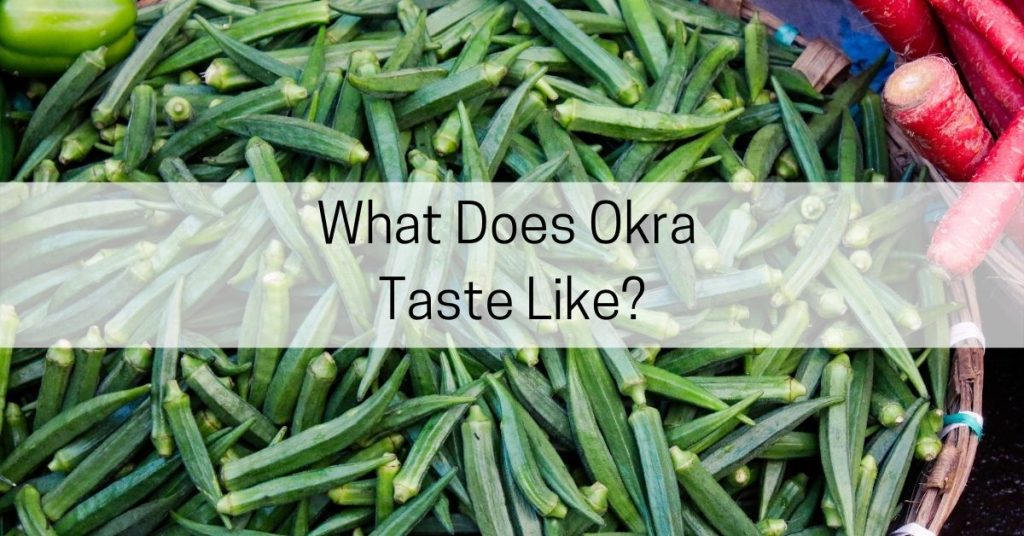 All About Arkansas March 10, 2022 No Comments
Okra has a very unique flavor that you either love or hate. The flavor resembles green beans, celery, peas or even eggplant. Okra could also …
Read More 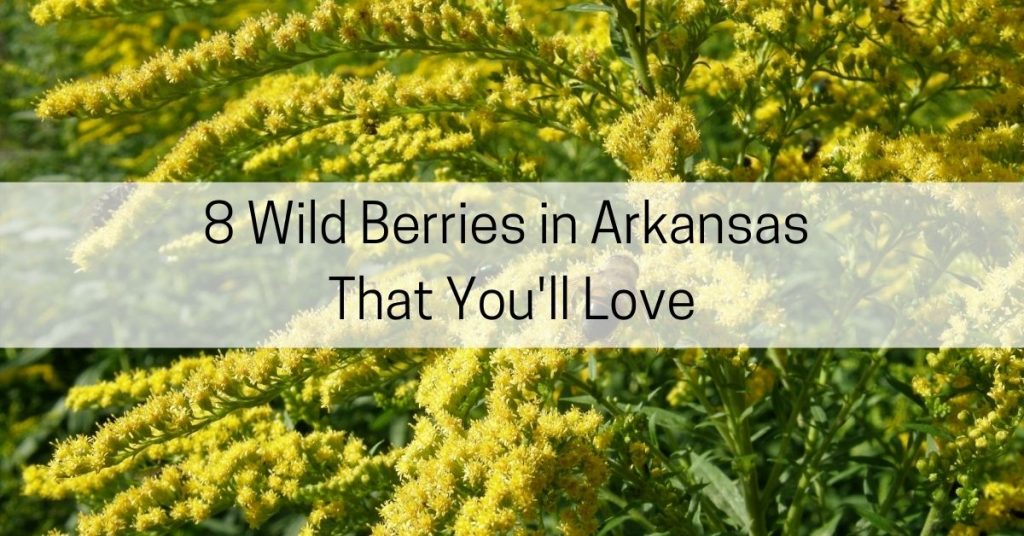 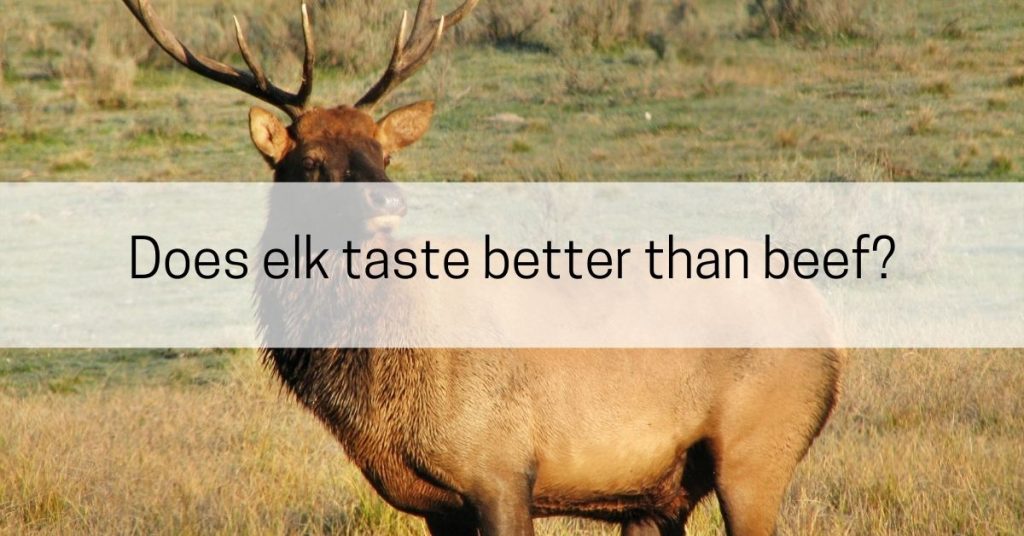