No, crocodiles do not live in Arkansas. The northern limit of the American crocodile is South Florida.

There are many dangerous animals in Arkansas including black bears, alligators, and venomous snakes but, thankfully, we can’t add “Arkansas crocodiles” to that list.

Why Doesn’t Arkansas Have Crocodiles?

American crocodiles (Crocodylus acutus) prefer a habitat of coastal areas with salinity. Basically, that means that crocodiles prefer salt water and Arkansas just doesn’t have any.

While an American alligator can survive in water temperatures of 7.2 °C (45.0 °F) and below for some time, an American crocodile in that environment would lose consciousness and drown due to hypothermia. (source)

Arkansas does get snow and Arkansas ice storms are a very real thing. All of that (plus the lack of salt water) makes Arkansas unsuitable to crocodiles.

Where Are Crocodiles Found in the United States?

Crocodiles don’t come any farther north in the United States than South Florida.

Actually, South Florida is the only place where you’ll find both crocodiles and alligators in the United States.

At first glance crocodiles can be difficult to distinguish from alligators, but closer inspection reveals several important differences. The American crocodile is lizard-shaped with a long, muscular tail and four short legs that have five toes on the front feet and four on the back feet. Adults have grayish-green backs and tails and white to yellowish undersides. Their narrow snout is triangular in shape, and the fourth tooth on both sides of the lower jaw is visible when the mouth is closed. (source)

Arkansas Does Have Alligators!

Even though Arkansas does not have crocodiles, you will find alligators in Arkansas.

Alligators have lived in Arkansas for thousands of years. You will mostly find alligators in the southern portion of Arkansas.

Read all about it here: [THE TRUTH] Are There Alligators in Arkansas?

You’ll also like this: Does the Arkansas River have alligators? 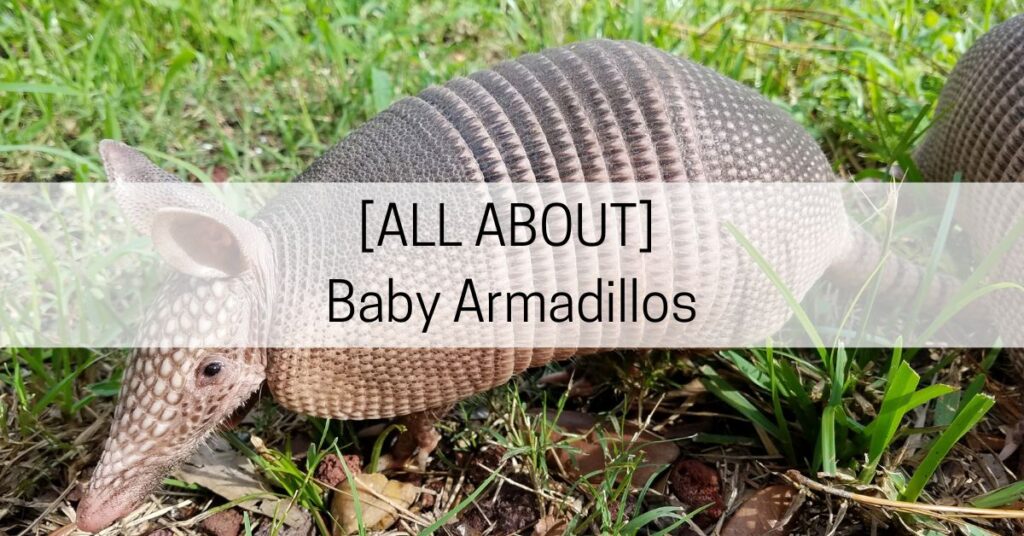 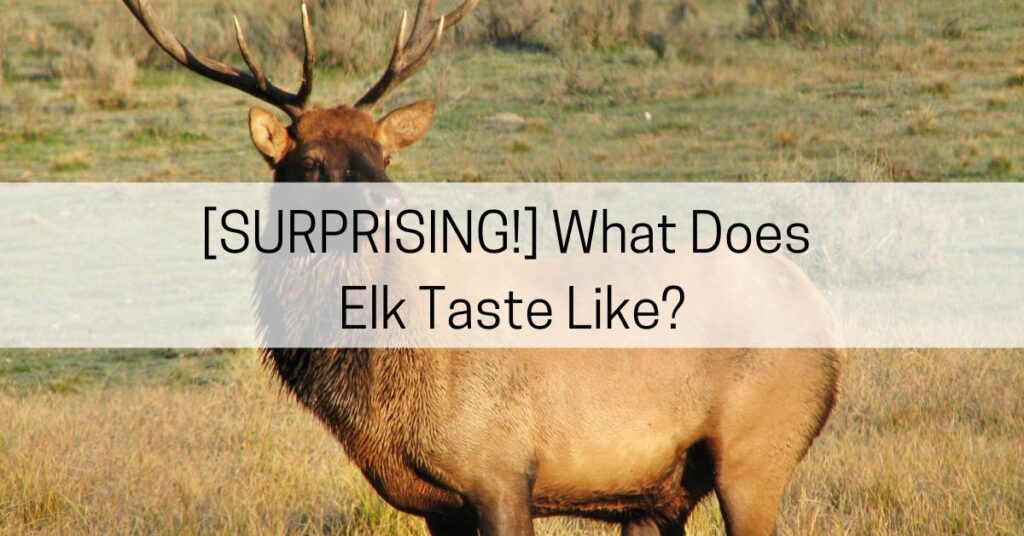 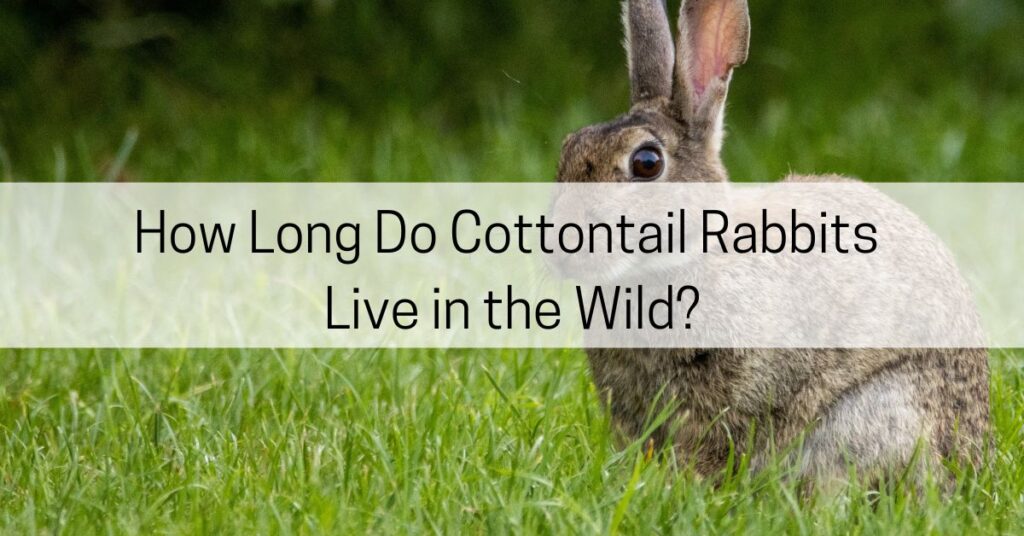 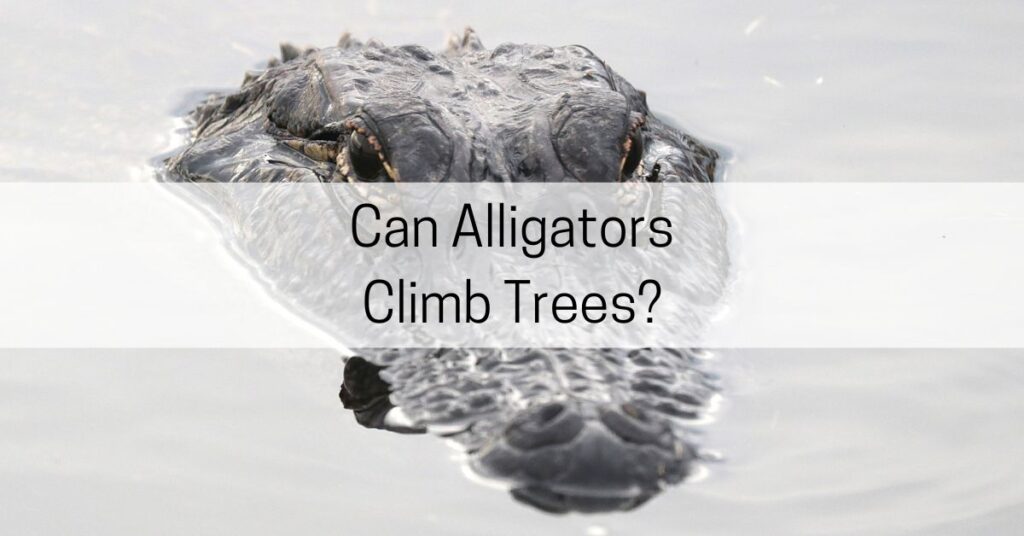