If you’ve ever enjoyed a fun day of hiking in Arkansas and came home itchy from something invisible, you have experienced Arkansas chiggers.

They are just one of those unfortunate pests that we have to deal with here in the Natural State along with ticks, scorpions and even snakes.

“Chiggers are minute and nearly invisible arthropods that are often responsible for swellings of the skin accompanied by intense itching.” -source

So many times over the summer, after my kids come in from a long day of playing outside, I find them scratching their ankles and waist bands.

That’s a sure sign that they have “gotten into some chiggers.”

Chiggers are so small that you would need a magnifying glass to see them. However, they often leave a small red bump on the skin that can be extremely itchy.

You’ll find chiggers in every country but, sometimes, Arkansas feels like chigger country. They especially love grassy fields, forests, your backyard lawn and even your favorite campsite.

What is interesting about chiggers is that adult chiggers won’t bite you. It’s the babies who bite.

“After they hatch from eggs, the babies don’t fly and don’t travel very far on their own. They tend to stay clumped together in large groups on leaves and grass, usually less than a foot off the ground, and attach to animals or people as they pass by.” -source

What should you do if you get a chigger bite?

During the spring, summer, and fall, we have a standard procedure at our house for chiggers and ticks.

After our kids are done playing outside, they have to quickly take their clothes off in the bathroom and jump in the shower. I take their clothes to the porch and leave them there until the washing machine is ready for another load.

When in the shower, I use a loofah or washcloth to thoroughly scrub them with soap and water while paying special attention to their legs, ankles and waistline.

This gets rid of any of the microscopic pests that are still on them.

This is also a great time to check the kids for ticks.

How to get rid of the itch from chigger bites

After a thorough scrubbing with soap and water, the only thing I have found that helps take the itch away is hydrocortisone cream or calamine lotion.

Also, I teach my kids that the more they scratch the bites, the more they’ll itch. It’s important to leave the bites alone as much as possible and just apply anti-itch cream.

How to prevent chigger bites (and ticks for that matter)

Before we take a walk through our woods or an adventurous Arkansas hike, we always spray our shoes and pants legs with insect repellent that contains DEET.

Personally, we don’t spray it on our skin but it seems just as effective when sprayed on our clothing.

Don’t let Arkansas chiggers get you down

I don’t want you to think that Arkansas is crawling with chiggers. We aren’t. But, it is important to know how to prevent them and how to treat yourself if you get a bite.

If you take the necessary precautions, you can hike, camp and enjoy Arkansas with few chigger issues! 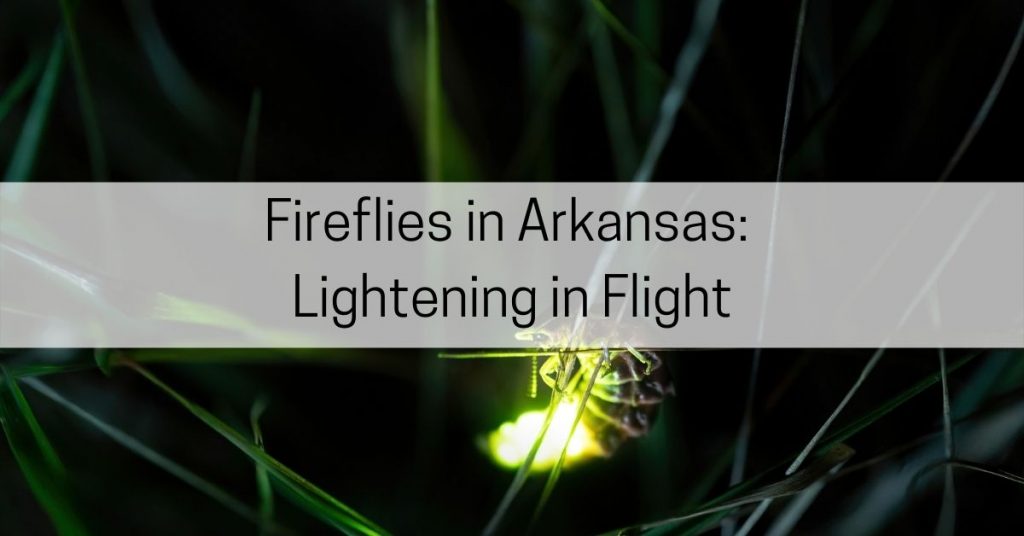 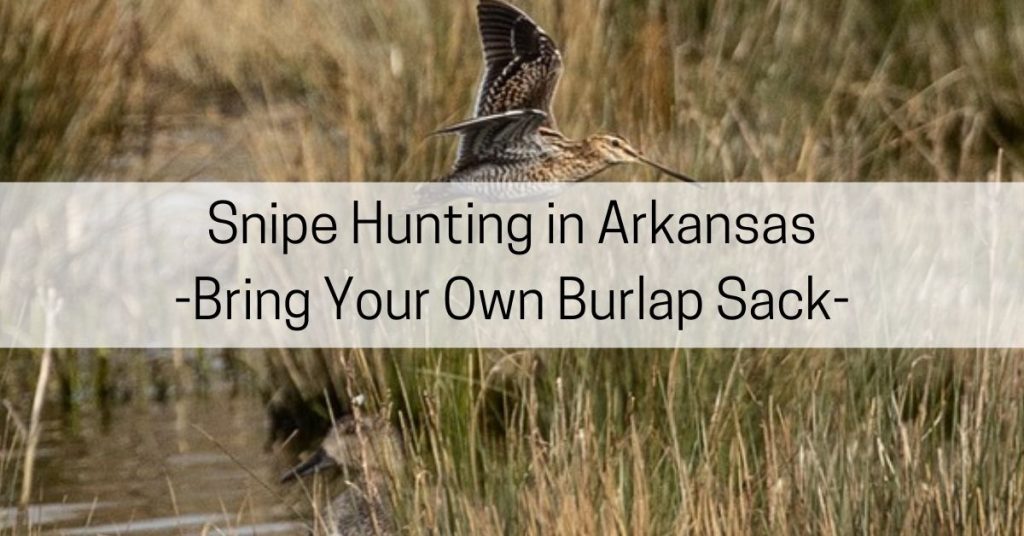 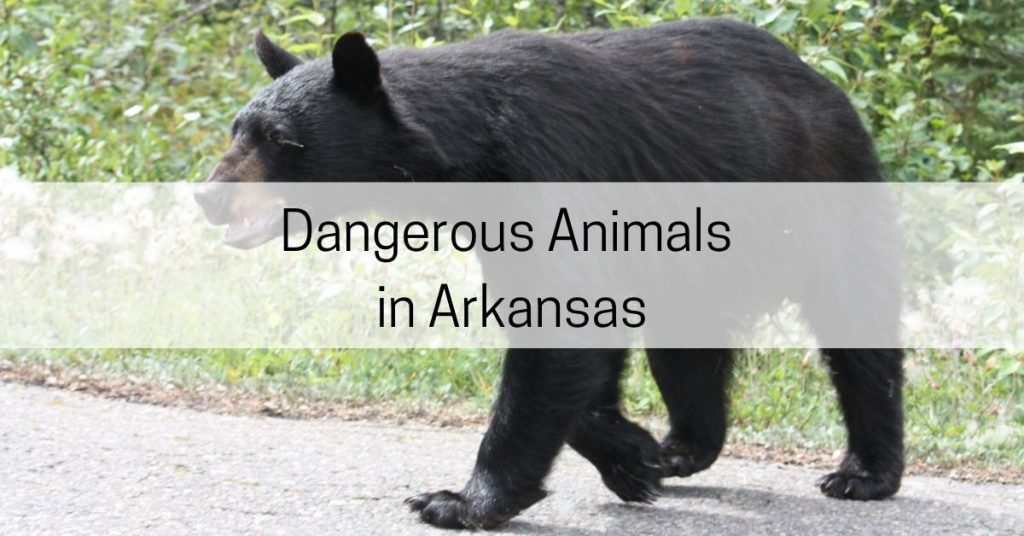 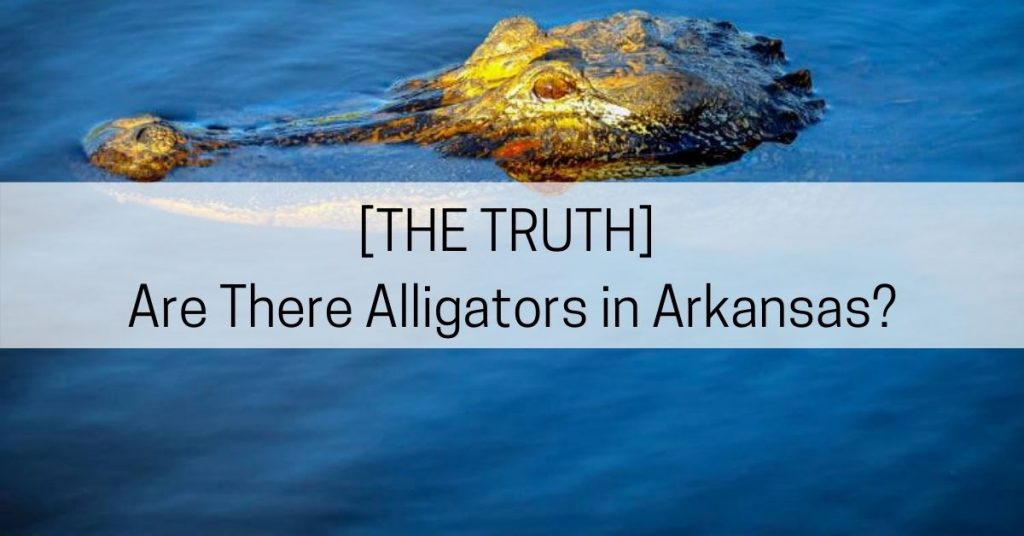