Fouke, Arkansas (middle vowels pronounced the same as those in “loud.”) is a small town with a BIG secret, and Monster Mart is here to tell the story and preserve the legend.

Have you ever heard something so off-the-wall that you thought the person telling the story must be crazy? Perhaps people were just seeing things or maybe a campfire story got out of hand.

For some people, the legend of the Boggy Creek Monster is total insanity but for others, it’s truth.

So, what takes a story from legend to truth?

Well, in this case, actual sightings of the Boggy Creek Monster are what keep this story alive and make folks sometimes do a double take.

What is the Boggy Creek Monster?

First, we need to talk about this monster’s name. It is referred to as the Boggy Creek Monster or the Fouke Monster.

Supposedly, this monster lives in a bottom area near Fouke, Arkansas. So, that explains why it would also be referred to as the Fouke Monster.

“The “Fouke Monster” – or “Boggy Creek Monster” as he is sometimes referred to – is a Sasquatch-like creature said to haunt the network of creeks extending from the Sulphur River Bottoms in southern Arkansas to the town of Fouke. Over the years, the creature has been seen by countless people, including respected citizens, experienced hunters, famous musicians, and even a police officer. He has inspired several movies, most notably The Legend of Boggy Creek, which became a drive-in sensation netting nearly $25 million during its run.” –source

Hold on to your shorts. This is a crazy description.

Some report the Fouke Monster/Boggy Creek Monster as resembling an orangutan while others describe it as a “monkey man.”

In 2019, “A hunter was scanning an area of woods with his binoculars when he caught sight of a dark figure at the end of a game trail about 150 yards away. It appeared to be at least six feet tall and covered in long, matted black hair. He described it as being “muscular, but not thick in the torso.” –source

Has anyone ever seen the Fouke Monster?

At least, that’s what they say. I’m a skeptic but everyone is a skeptic until they see it.

The first alleged sighting was in 1908 and, believe it or not, folks are still reporting sightings today!

I decided to make a call down to Monster Mart to get the story straight from the horse’s mouth. No one at the store could verify a sighting for themselves but they say that plenty of “old timers” have shared stories with them.

Perhaps, all of us young’uns have heard their stories and decided to stay away!

However, whether you believe it or not, Monster Mart sells some pretty cool Boggy Creek Monster merchandise!

Shirts, cups, lip gloss, fly swats, shoe strings…you name it and they have it with a photo of the Boggy Creek Monster on it. 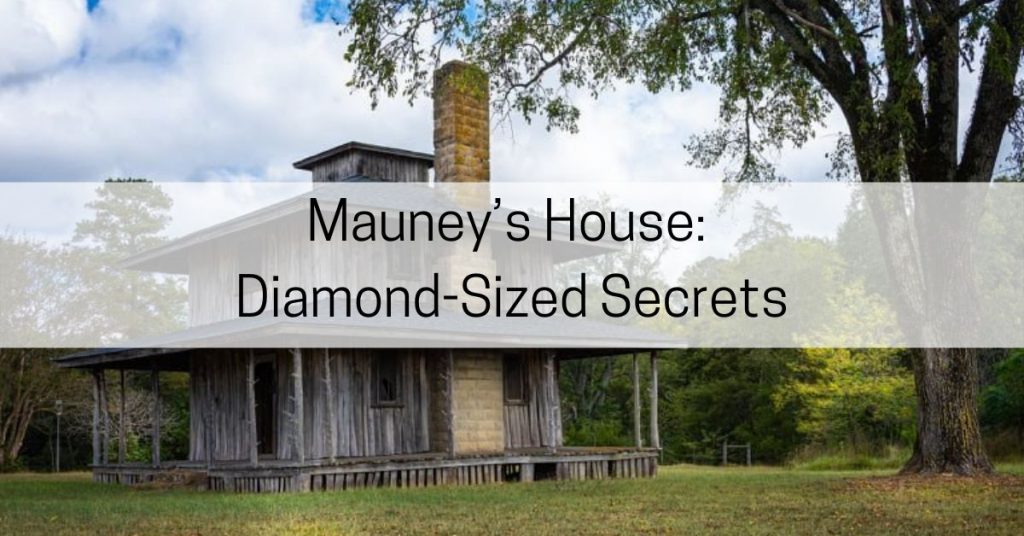 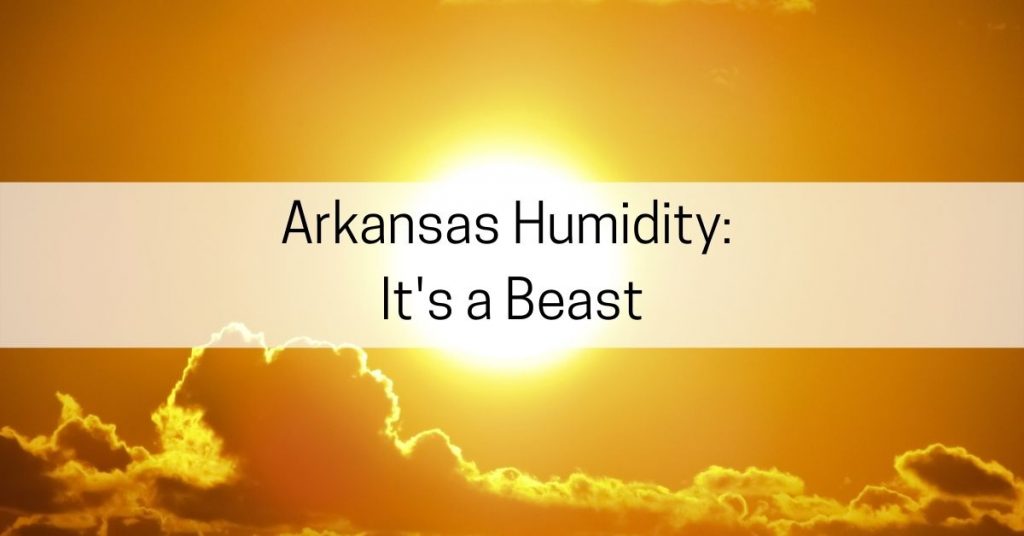 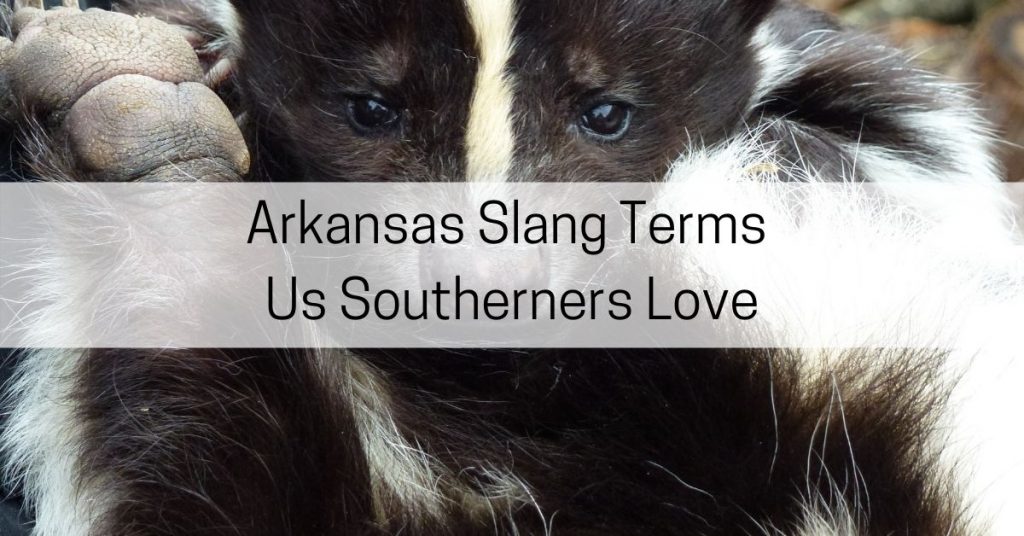 All About Arkansas September 14, 2021 No Comments
Arkansas slang can be extremely hilarious and informative at the same time. You have to be an Arkansan to understand. These Arkansas slang words and phrases …
Read More 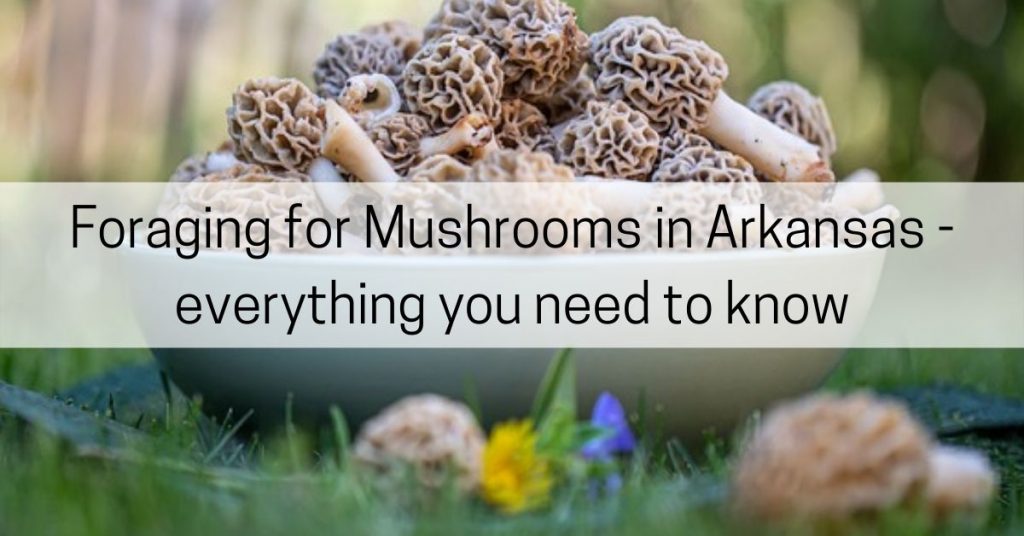 Foraging for Mushrooms in Arkansas – Everything You Need To Know

All About Arkansas September 1, 2021 No Comments
Wild mushrooms, colorful mushrooms and even Morel mushrooms…there are many types of mushrooms in Arkansas. Just watch out for the poisonous mushrooms! My husband and I …
Read More