There are many weird Arkansas town names that have strange origins. Among them are Goobertown, Greasy Corner and Monkey Run.

However, it’s not like our town names are any more weird than any other state. At least Monkey Run is a little more creative than No Name, Colorado. And how about Neversink, New York?

I could go on but I rest my case.

Arkansas joined the ranks of states with weird town names long ago and we’re fine with that. A little creativity and laughter never hurt anyone. Besides, living in these places with “weird Arkansas town names” you will find incredible Arkansans.

Arkansas is the best.

This list could be much longer but I narrowed it down to 10 of my favorite weird Arkansas town names. These towns might have weird or unusual names but, just like every area of Arkansas, you will find beautiful scenery and interesting things to do!

Fifty-Six definitely has a “weird Arkansas town name” but this small town is bustling with outdoor things to do! Fifty-Six is the home of Blanchard Springs Caverns which is a living cave that has guided tours.

When founding the community in 1918, locals submitted the name “Newcomb” for the settlement. This request was rejected, and the federal government internally named the community for its school district number (56). –source

Fifty-Six is about 15 miles north of Mountain View. And, it just so happens that there are excellent ATV Trails in Mountain View, Arkansas!

In Arkansas, we love our small towns. This beautiful state is full of small towns that have their own vibe with residents who love to greet you with a smile. Smackover is no exception. There are so many fun things to do in Smackover, Arkansas!

Some of the fun involves duck races. Yep, duck races!

Smackover is a small city in northern Union County, Arkansas, United States. According to the 2010 census, the population was at 1,865. It had a large oil boom in the 1920s, with production continuing for some time. In 1686, the French settlers called this area “SUMAC COUVERT”, which translates to “covered in sumac bushes”. This was transliterated, that is, phonetically Anglicized by the English-speaking settlers of the 19th century and later to the name “SMACKOVER.” –source

Oil Trough is a small town on the banks of the White River in northeast Arkansas.

“Beginning around 1800, the area was a favorite hunting ground for French frontiersmen. The large stands of cane along the river were a perfect hiding place for game, including bear; the limestone cliffs nearby provided the bears with a perfect place for their dens.” -source

It is believed that the town got it’s name in the early 19th century because of the trough used to render bear fat (oil). This fat was sold to customers in New Orleans and was used for cooking, hair dressing, cosmetics and tanning leather.

Blue Ball is an unincorporated community in Arkansas’ River Valley. This community was founded in 1873 and “according to tradition was named from the fancied resemblance of a nearby mountain to a blue ball.” -source

Snowball is an unincorporated community deep in the heart of the Ozark Mountains of Arkansas. When it snows in Arkansas, Snowball is the place to be! Doesn’t it sound like the setting of a Christmas Hallmark movie?

So, how did Snowball, Arkansas get it’s name? Well, the town built a two-story stone building which served as a church and a school. They decided to name the lodge in honor of the county sheriff Benjamin Franklin Snow.

The building was named Snow Hall.

“As the settlement began to grow, a petition was made in 1888 for the establishment of a post office. Local lore says that the documents submitted with the name Snow Hall were misinterpreted by postal officials, and the name was recorded as Snowball.” -source

Don’t miss this: Rooster Poot, Arkansas – Is it real?

After names like Possum Grape, Smackover and other funny Arkansas town names, why not have a town named Goobertown? It fits right in here in Arkansas.

You’ll find Goobertown in the northeast corner of Arkansas near Jonesboro. For travelers, you’ll want to keep your eyes open for the city limit sign or you’ll miss this tiny town!

You will also love these Jokes About Arkansas– Because there is LOTS to laugh about!

Greasy Corner sounds like a great place to grab a burger…if they have a burger joint.

Greasy corner is a community near West Memphis, Arkansas.

Supposedly, “It acquired its current name when a farmer dining in the restaurant was given a plate with a grease stain by an auto mechanic. He commented that the community should be called “Greasy Corner” instead; the name has been used ever since.” -source

Well, here in Arkansas, we aren’t known for having monkeys other than at our great Arkansas zoos, but we somehow still ended up with a community called Monkey Run.

In fact, I wish I was from Monkey Run.

You’ll find Monkey Run, Arkansas just west of Mountain Home. This area is known for some of the best camping in Arkansas and the Arkansas fishing in this area is incredible.

You’ll also like: History at Chalk Bluff Park in Arkansas

Wouldn’t it be great if your dentist was from Floss, Arkansas?

You’ll find Floss in Northwest Arkansas near Devil’s Den State Park (which is one of the best Arkansas campgrounds for first-time campers).

Well, what better town to end this list with than Beav-O-Rama?

This community is located just three miles east of Springdale about a half mile north of Beaver Lake (kind of figures, huh?).

If you visit Beav-O-Rama, be sure to head over to Springdale to watch some excellent minor league baseball in Arkansas.

You will also like: Funny Arkansas town names that will make you laugh! 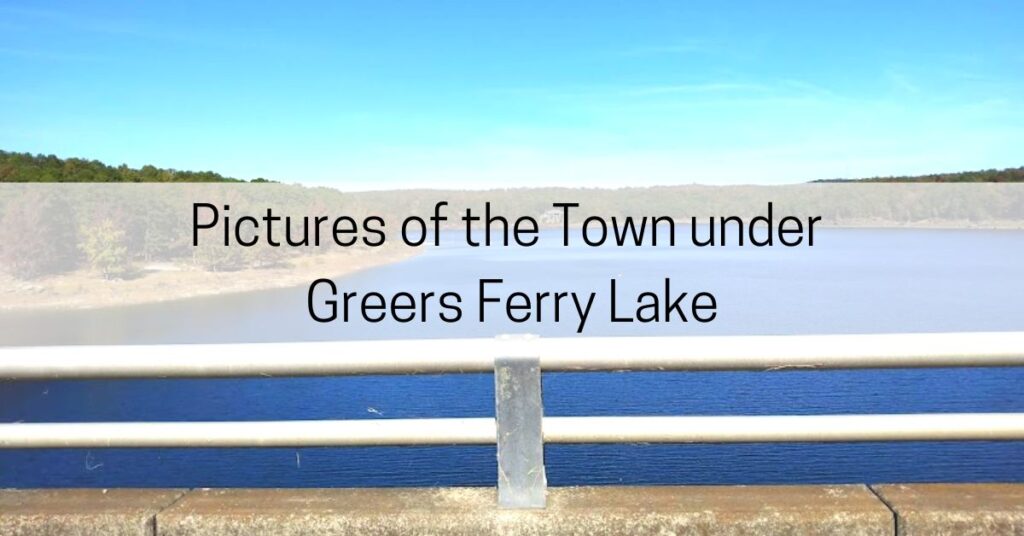 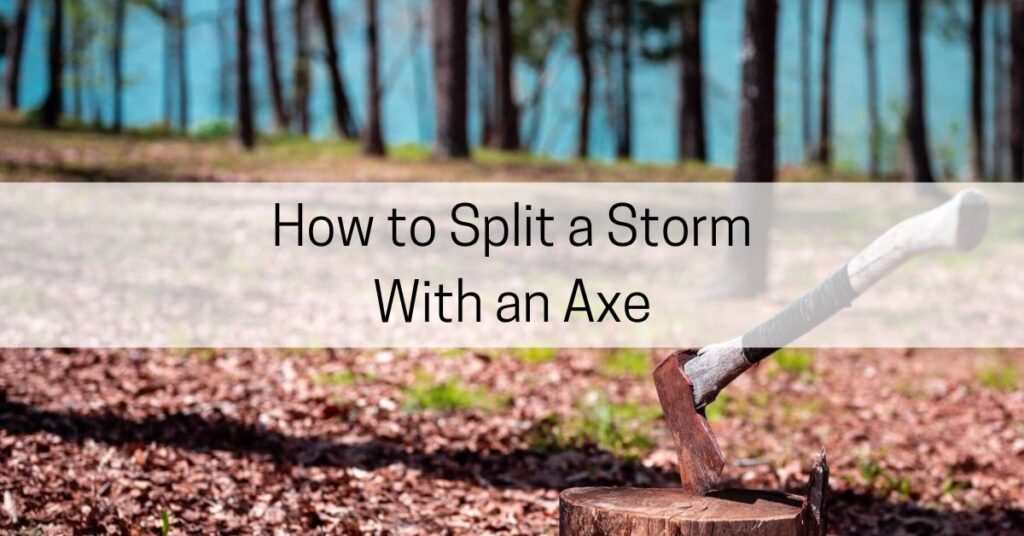 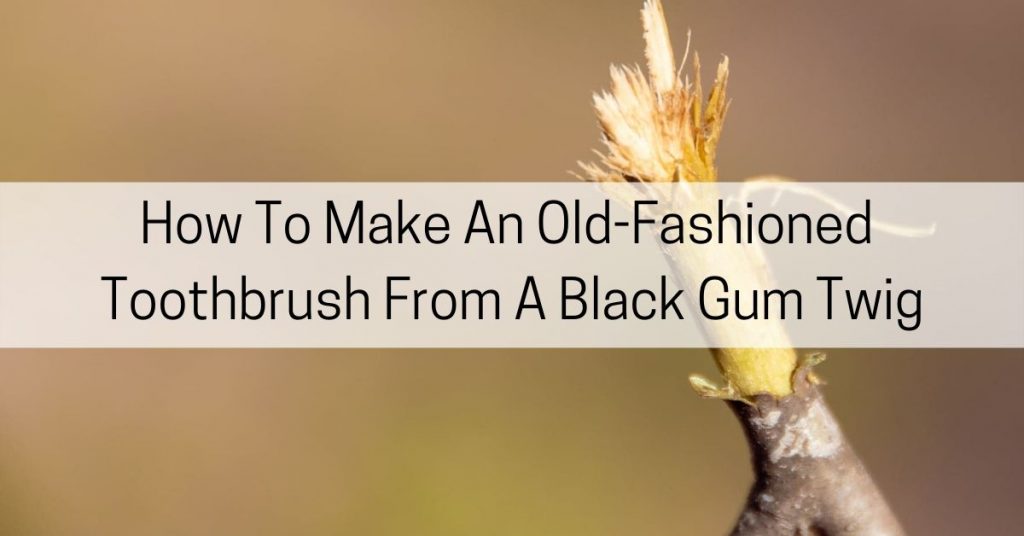 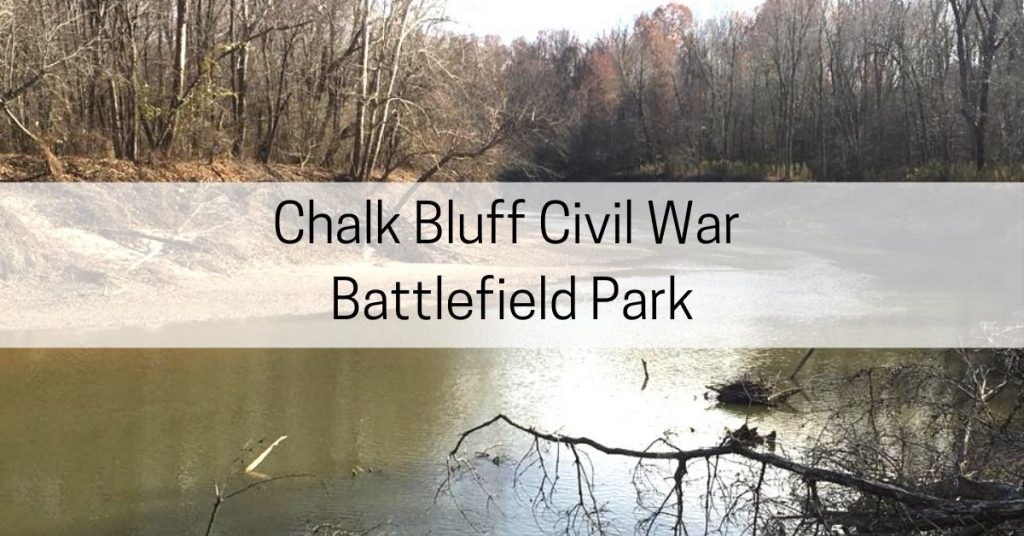