If you’ve never fished for crappie in Arkansas then you are missing out! Crappie fishing in Arkansas is a favorite activity for many of us locals.

The common name (also spelled croppie or crappé) derives from the Canadian French crapet, which refers to many different fishes of the sunfish family. Other names for crappie are papermouths, strawberry bass, speckled bass or specks (especially in Michigan), speckled perch, white perch, crappie bass, calico bass (throughout the Middle Atlantic states and New England), and Oswego bass.

I’ve done my fair share of crappie fishing and it’s one of my favorite types of fish to catch. Mostly because I feel like it’s an easy fish to catch. I’m not usually a patient fishman.

[Crappie] are highly regarded pan fish and are often considered to be among the best-tasting freshwater fish. Because of their diverse diets, crappie may be caught in many ways, including casting light jigs, trolling with minnows or artificial lures, using small spinnerbaits, or using bobbers. Crappies are also popular with ice anglers, as they are active in winter.

These lakes offer some of the BEST fishing in Arkansas!

The 3,550-acre Lake Nimrod is Arkansas’s oldest lake created by the U.S. Army Corps of Engineers. It was formed following the 1942 completion of a dam on the Fourche LaFave River. The Ouachita National Forest borders the lake’s south shore, and State Scenic 7 Byway passes by its east end. Fishing: The lake is best known among anglers for its “slab” crappie fishing. Other major game fish available include largemouth bass, bream, catfish and white bass, but the crappie fishing is unbeatable. Several stores and bait shops along the lake sell camping, fishing and hunting supplies. –source

You will also love: BEST Tent Camping in Arkansas

Lake Greeson is one of three lakes located in southwest Arkansas within the Ouachita River Basin.
Lake Greeson is recognized for its rich variety of game fish, which include such species as large mouth, stripped, spotted, small mouth, and white bass, flathead and channel catfish, black and white crappie, walleye, and blue gill. The tail waters of the Little Missouri River below the dam support a healthy population of rainbow trout and small mouth bass. With 7,260 surface acres of clear water it is no wonder why fishing on Lake Greeson is such a popular outdoor activity. –source

On the shores of Lake Greeson, you will also find incredible Arkansas ATV trails. 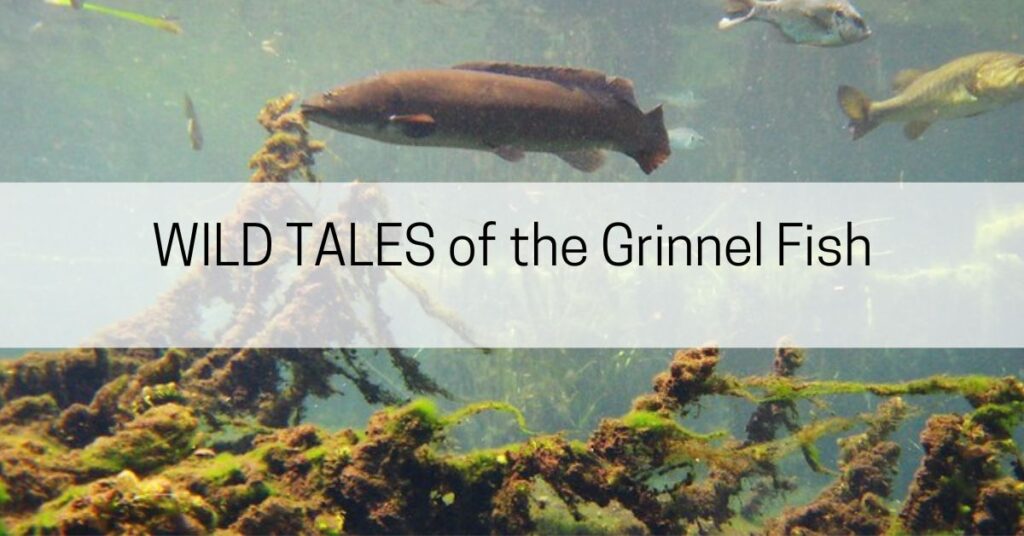 WILD TALES of the Grinnel Fish

All About Arkansas July 28, 2022 No Comments
I have done my fair share of fishing and I had never heard of the Grinnel Fish until recently. Also called Bowfin, Mudfish, Swamp Trout and …
Read More 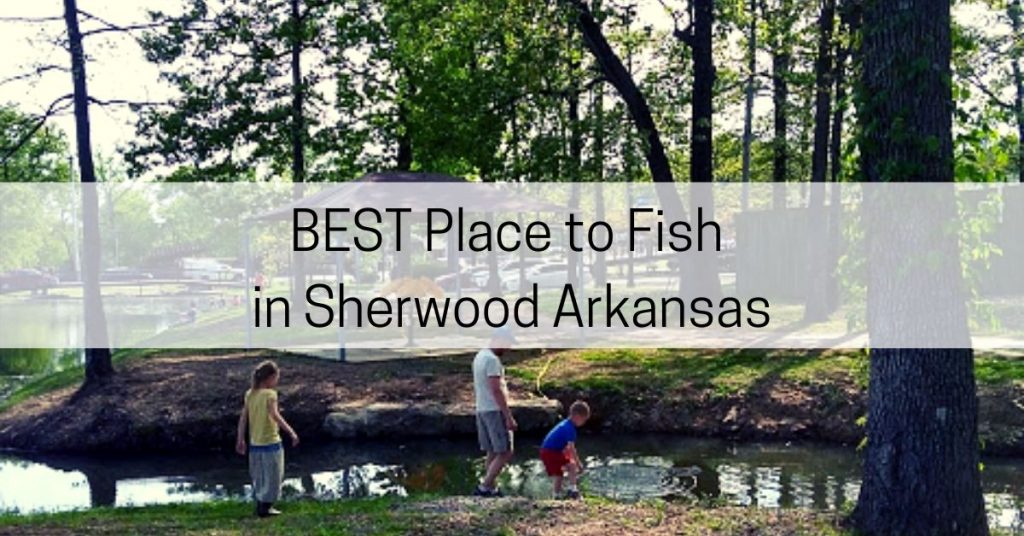 All About Arkansas April 3, 2021 No Comments
If you enjoy fishing, you’ll love the community fishing pond in Sherwood! Actually named the Barnhardt Park, we just call it “the pond in Sherwood.” My …
Read More 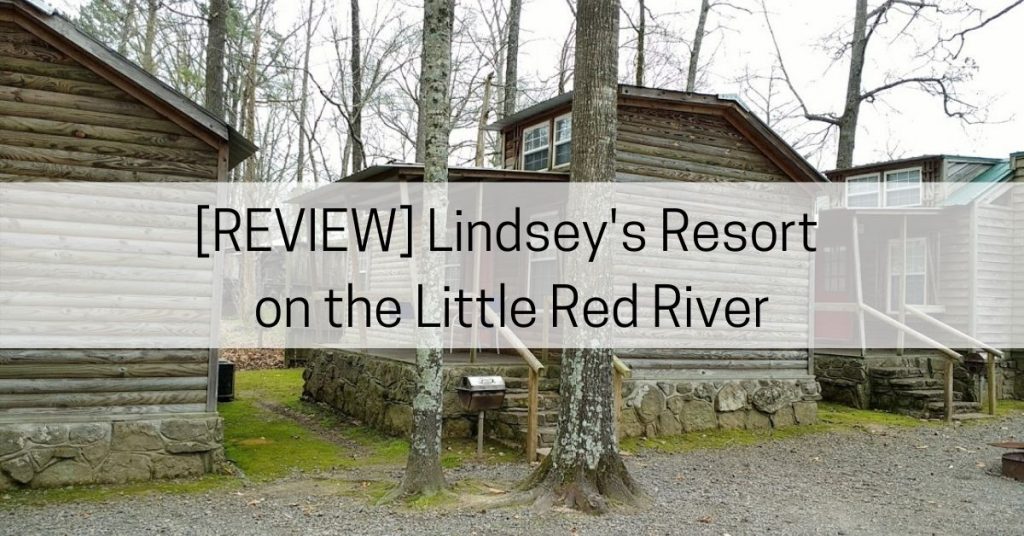 All About Arkansas March 29, 2021 No Comments
Two weeks ago, we decided we needed to get out of the house. We live on 5 acres in the woods of Arkansas but it …
Read More 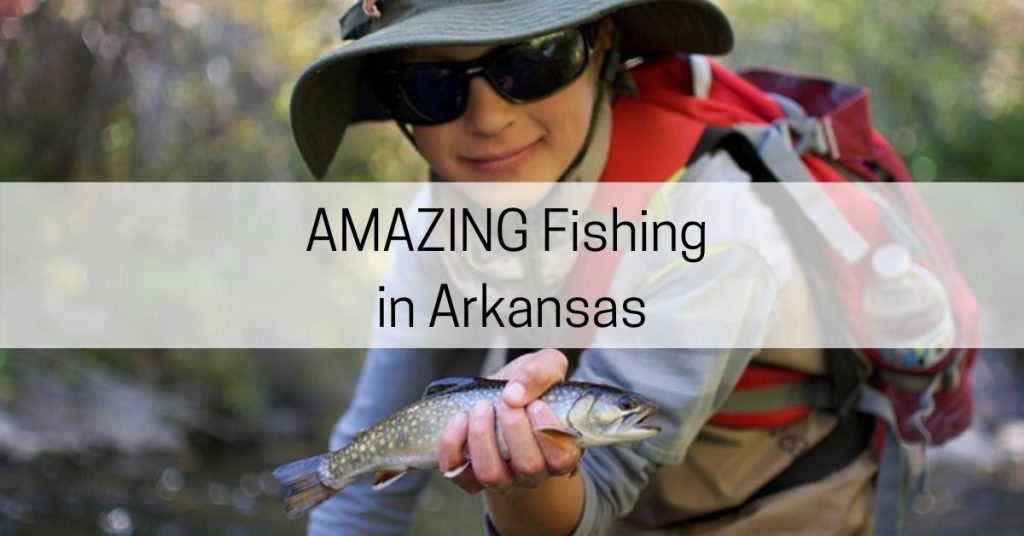 All About Arkansas March 11, 2021 No Comments
In Arkansas, we love to fish. Whether it’s striper, crappie, largemouth bass, or trout, we like it all. People travel from all over the United …
Read More 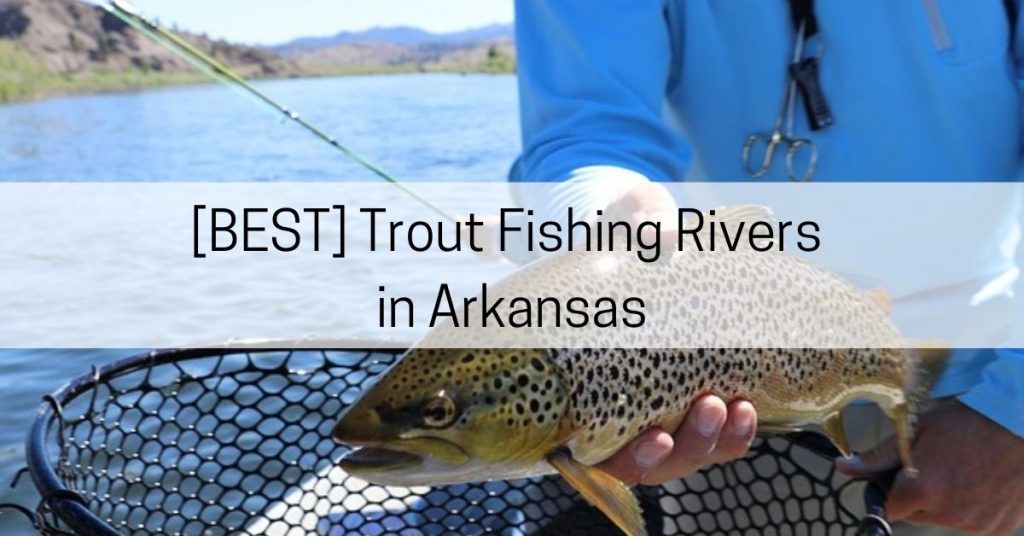 All About Arkansas March 11, 2021 No Comments
There’s nothing like wading out in the cold waters of the Little Red River to do a little trout fishing. The calmness of the area …
Read More 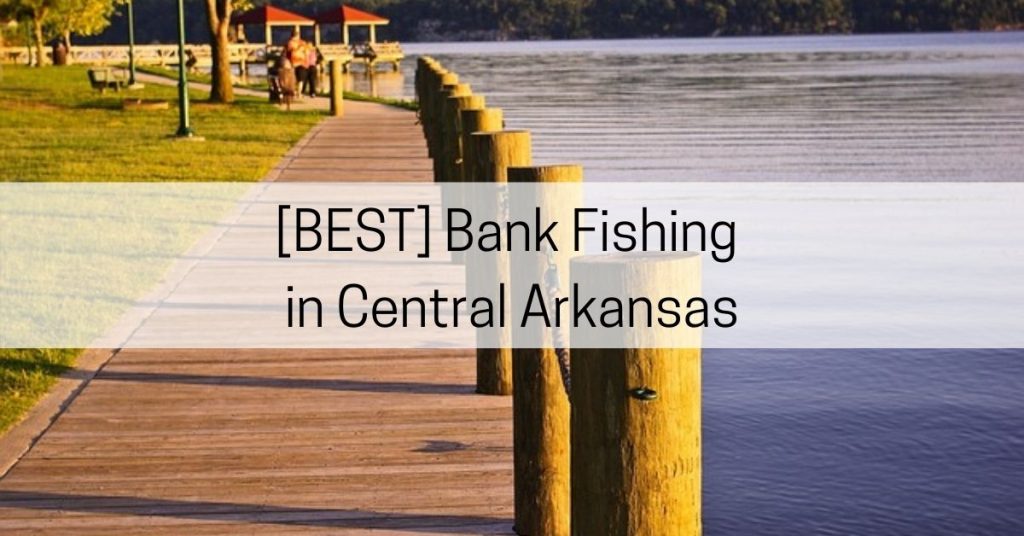 All About Arkansas March 9, 2021 No Comments
Bank fishing is a popular option for many anglers in Arkansas because you don’t have to own a boat (obvious, I know) and it requires …
Read More